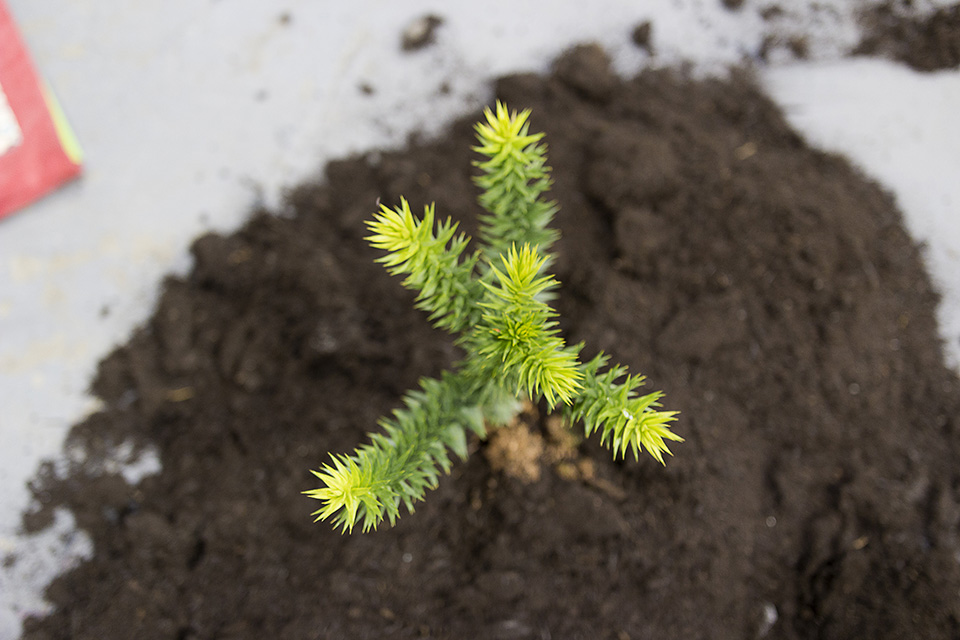 This is the online presentation of the Art and Media Practice PhD project minoritarian ecologies: performance before a more-than-human world, led and completed by mirko nikolić at the Centre for Research and Education in Arts and Media (CREAM) at the University of Westminster.

The thesis can also be downloaded via the British Library EThOS depository here or from the Westminster Research platform on this link.

This practice-based project investigates modalities of performing eco-aesthetic assemblages across the modern nature―culture divide. Assemblages are here understood as non-hierarchical associations between bodies that are different amongst themselves. I argue that eco-aesthetic practices that work towards naturalcultural assemblages contribute to the wider field of ecological thought and cultural understanding of the nonhuman environment or nature.

The research uses a transversal practico-theoretical approach that, following posthumanist and neomaterialist elaborations of ontology and epistemology, creates a ‘material-discursive entanglement’ (Barad, 2007) of bodies and concepts. In this posthuman continuum of practice, I argue that eco-aesthetics is an ethico-political disposition of fostering relations of accountability and responsibility with the bodies implicated in performance, especially the nonhumans understood to be minorities in the current politico-economic organisation.

The research is situated within the landscape of modern biopolitics, which is understood as a set of conceptual and material strategies of appropriation of life through the ‘logic of colonisation’ (Plumwood, 1993). Situated naturalcultural performances enact a different modality of ‘intra-action’ (Barad, 2007) with the world, by creating and maintaining fields in which life is seen as a force of generative difference.

The dissertation is divided in three parts which correspond to three entangled modes of performing research. The first part is a critical ontology which individuates operative modalities of modern boundary-making techniques. This part also outlines an alternative landscape of art and philosophy which go beyond binary thinking. The second part, through a posthumanist reconfiguration of the concept of assemblage from Gilles Deleuze and Fèlix Guattari, and apparatus, in the work of Michel Foucault and Karen Barad, shapes an analytics for locating possibilities of material-discursive reconfiguration of the existing power relations. The third part follows the narrative of my artistic projects that sought to create naturalcultural performances with plants, trees, molecules of carbon-dioxide, sheep, and earth. This material-discursive entanglement of critique, analytics and performance as artistic practice together shapes a posthuman ecological praxis that is oriented towards naturalcultural justice.